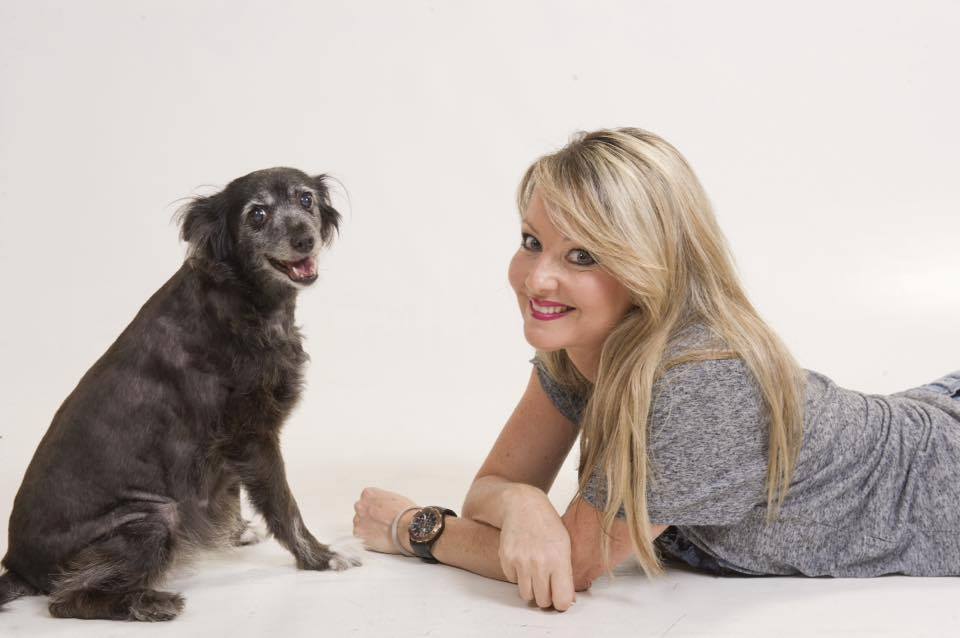 There’s no consensus on the question of what makes us special, or whether we even are. The biggest point of contention is whether our cognitive abilities differ from those of other animals “in kind,” or merely in degree. Are we in a class by ourselves or just the smartest ones in our class?

Charles Darwin supported the latter hypothesis. He believed we are similar to animals, and merely incrementally more intelligent as a result of our higher evolution. But according to Marc Hauser, director of the cognitive evolution lab at Harvard University, in a recent article in Scientific American, “mounting evidence indicates that, in contrast to Darwin’s theory of a continuity of mind between humans and other species, a profound gap separates our intellect from the animal kind.”