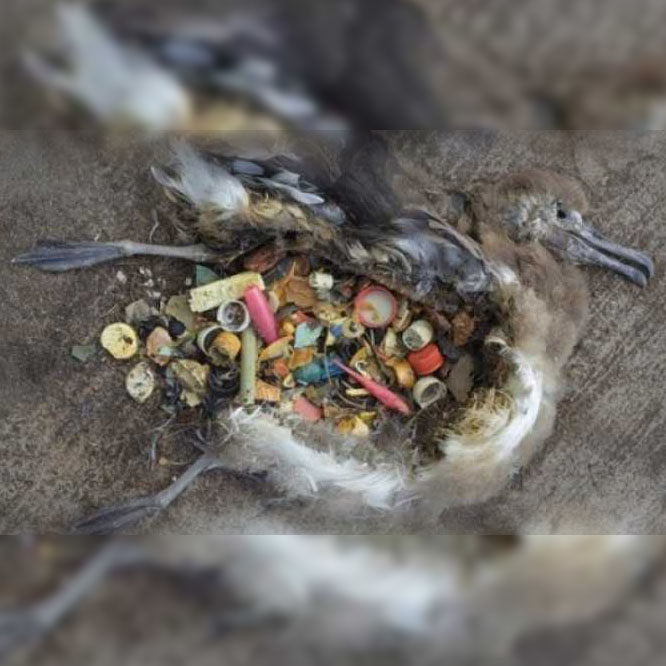 During our programme on the 1st April, Animal Diaries hosted Edward Sultana from “No Plastics Malta”.  Edward explained that this project started off a few months ago when he started noticing all the litter that people left behind on beaches and in the countryside. Litter seems to be something we all have come to accept, as if this waste will eventually evaporate and vanish out of site and harm.  Nothing could be further from the reality. While the waste can drift out of sight, its effects remain, especially when the items are made out of plastic.

Plastic waste is becoming a major concern to the environment world wide. Most plastic is oil based, with added chemicals to impart the desired properties in strength, clarity etc . Plastic bags can take up to 20 years to start deteriorating as it breaks down into smaller and smaller pieces.  These smaller parts are eaten up by sea birds and fish alike including the very small plankton which are the basic level of the food chain. These have severe effects on these creatures. Sea birds and fish will have their stomachs full of plastic leaving no space for nutritious food. The animals eventually die of hunger. Inside the fish and birds, the plastic releases toxins with very harmful repercussions. These chemicals eventually make their way up the food chain until they end up on our table.

Annually it is estimated that 8 million tonnes of plastic make their way into the sea,  80 percent of all sea birds have ingested plastic in their stomach,  and in some areas of the ocean there is more plastic than plankton! Sad facts.

The 90 minute documentary “A Plastic Ocean” explains the negative effects  plastic has on the environment. Edward Sultanta told us “I was very pleased to find out that other people were working on a similar campaign and are leading an exemplary  life with minimal use of plastic. Together with Vicky Dennis from the National Aquarium and Camille Appelgren, we have started off this project. We thank the many eNGOs, Cinexjanza and the Dept Of Biology at the University of Malta for their support. We hope you can spare some time and watch this eye opening documentary.”