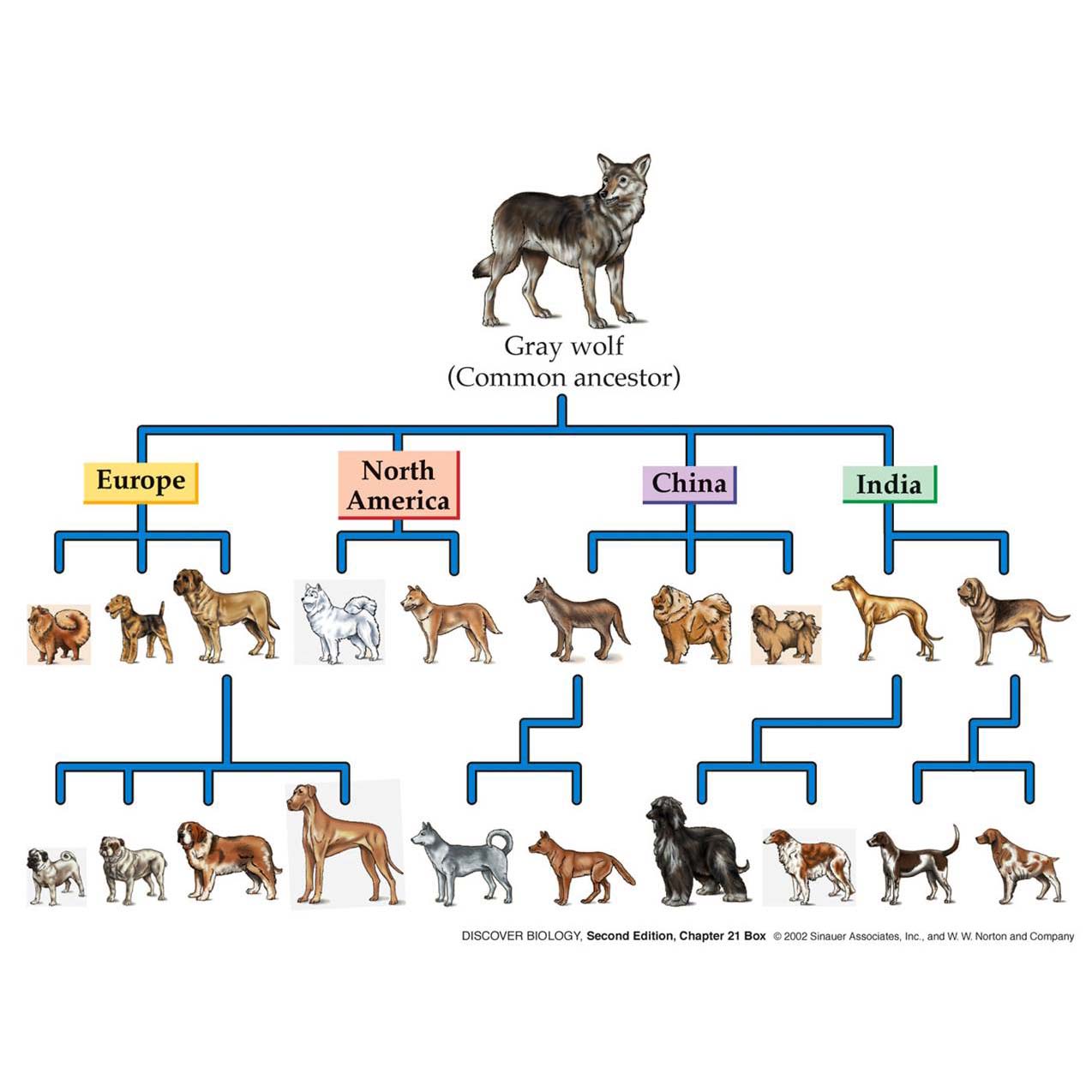 During our programme on the 18th March 2017, Arnold Sciberras, founder of Maltese Land Races Initiatives, discussed with us the effects of  inbreeding in animals and plants.  Inbreeding is the production of offspring from the mating or breeding of individuals or organisms that are closely related genetically.

Mammals, most other animals, and higher plants as well, have evolved mechanisms to avoid inbreeding of any sort. Most pack animals (like lions, primates, and dogs), kick young males out of the pack so as to prevent them from mating with female relatives.  Studies have found that animals living in complex social groups have no trouble recognizing their own kin’s calls, particularly the sounds of maternal relatives. Even goat mamas keep a long-term memory for their baby’s calls. Humans have very strong taboos against mating with relatives. Even fruit-flies apparently have a sensing mechanism to avoid too close of inbreeding, even in a closed population they maintain more genetic diversity than they ought to by random mating.

Inbreeding depression encompasses a wide variety of physical and health defects. Any given inbred animal generally has several, but not all, of these defects. These defects include:Elevated incidence of recessive genetic diseases

Yet Arnold explained that inbreeding is also used as a technique in selective breeding. In livestock breeding, breeders may use inbreeding when, for example, trying to establish a new and desirable trait in the stock, but will need to watch for undesirable characteristics in offspring, which can then be eliminated through further selective breeding or culling.   Studies carried out by Arnold on lower Vertebrates and many invertebrate animals show that inbreeding amongst the latter in the most natural harsh conditions is beneficial in terms of species specialisation and speciation.

Arnold also explained the effects of inbreeding in plants, inbred lines for the creation of hybrid lines to make use of the effects of heterosis. Inbreeding in plants also occurs naturally in the form of self-pollination.  Some, like sweet cherries, have even evolved elaborate biochemical mechanism to ensure that their flowers can not be fertilized by themselves or by very genetically similar individuals.   For more info you can contact Arnold on his email address:  bioislets@gmail.com.